Five Questions for One of Visa's Chip Chiefs 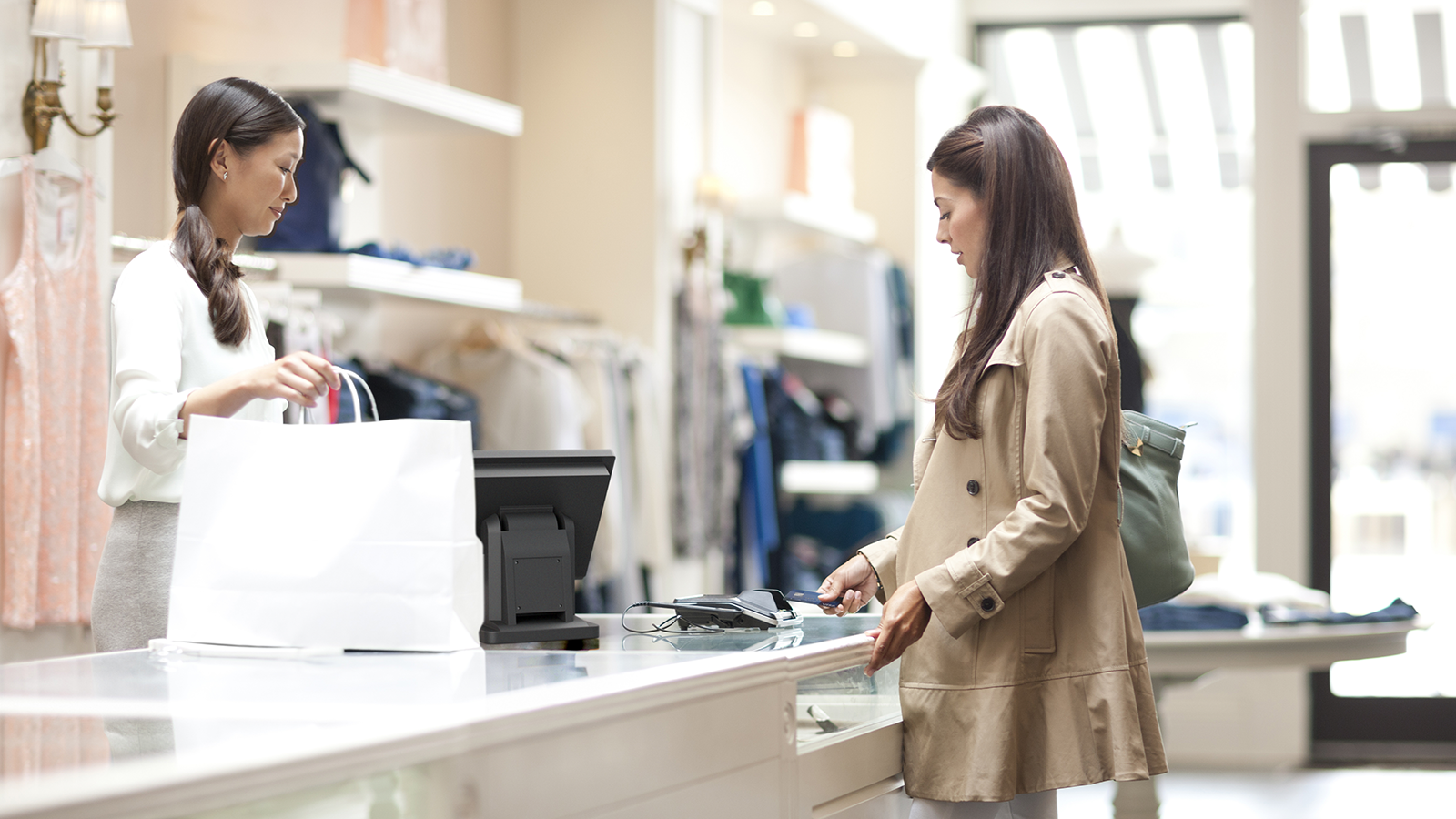 Over the past year, Stephanie Ericksen, Visa's vice president of risk products, has been on a mission to make sure that merchants of all size have the information they need to invest in more secure EMV chip technology. From Orlando to Omaha, she's been traveling the country as part of our 20-city, Small Business Chip Education Tour, helping address the many questions and concerns that small business owners have as they consider adopting the new chip card readers.

What's their biggest surprise? "It's just not that expensive or complicated of an endeavor for most small businesses," Ericksen said, noting that there are plenty of incentives that can make buying or leasing a chip-enabled point-of-sale terminal very affordable, if not free. "It's just like swapping out a cell phone," she added.

Here are a few of Stephanie's responses to some of the most frequently asked questions that merchants have asked her while out on the road.

1. The U.S. is just now adopting chip card technology, while Europe and other countries have used it for years already. Why is the U.S. so late to chip cards?

I'm asked this quite often because it does seem to some people that the U.S. has been behind in adopting chip technology, but the history is a little bit more complicated.

In the 1990s, European banks had a particular problem managing fraud. While U.S. banks began to invest in real-time transaction processing, Europe did not have the benefit of a readily available and affordable telecommunications infrastructure to support the same kind of fraud management. Instead, Europe began investing in chip technology to put more intelligence into the card itself in the absence of the bank being able to see and review every transaction in real-time.

At the same time, card networks and banks in the U.S. began to build up expertise in sophisticated predictive analytics to identify suspicious transactions and stop them before they happen. Fraud rates remained low at a fraction of one percent.

What we're seeing today is a convergence of both approaches. The U.S. is now adopting chip technology, and Europe and other regions are looking to some of the analytics capabilities in the U.S. to better detect suspicious activity through network intelligence. Security has to be multi-layered, because no single approach is a silver bullet against all types of fraud.

2. Why are chip cards the best option for businesses today?

Businesses that upgrade their terminals are investing in security and the future of payments. Not only do we expect more than half a billion chip cards to be issued to consumers by the end of 2015, but chip technology is also the foundation for emerging payments such as mobile wallets and apps.

Also, effective October 1, 2015, any business that is chip-enabled is protected from in-store counterfeit fraud transactions affiliated with the major payment brands.

3. How do they change what occurs during a sales transaction?

Chip technology generates a unique code with every transaction. This unique code makes it much more difficult for a criminal to use stolen account information to create counterfeit cards. All most businesses need is a terminal that can "communicate" with the new chip cards – the rest happens behind the scenes.

4. Could you offer a couple of examples on either end of the spectrum that illustrate what businesses have to do to support chip processing?

U.S. merchants are not required to adopt chip technology, but we think it's a smart choice to protect their businesses from counterfeit fraud and to meet the expectations of their customers who will be carrying the more secure chip cards.

Many businesses may already have a terminal with a slot for chip card acceptance, but it may not be activated. In that scenario, the merchant will need a minor software download from its processor. Other businesses may need new terminals. Chip enablement could range in cost from nothing for software activation, to a few hundred dollars for a new terminal.

If a business has a more complex, computer-based check out system, there may be more integration work to be done. Consult with your bank or card service provider. There are also resources at www.VisaChip.com for help creating an action plan.

5. What will factor into the cost of transitioning for a small business?

The most important factors will be the hardware and/or software to enable chip acceptance, followed by the potential cost of counterfeit fraud if businesses don't upgrade. Business owners should contact their acquiring financial institution or processor to learn more about chip technology.

It may also be a good time to shop around for the best deal; there are a number of low cost solutions available. For some businesses, getting a chip terminal may be as simple as signing up for a cell phone plan with the phone included in the service contract.

Merchants should also take the opportunity now to consider other new payment technologies. It may make sense to make a consolidated upgrade to accept chip cards as well as mobile payments such as Apple Pay.

Visa is securing the future of payments with chip technology, tokenization, mobile location and more. Stay up to date on the newest visa card security features here.
Learn more