Q&A: What developers need to know about Visa Direct

Two Visa leaders talk about how to create faster payments for consumers and businesses around the world.

Speed and convenience are the new norm when it comes to online and mobile experiences, including how people pay and get paid. Visa Direct, a real-time payments network for business and person-to-person (P2P) payments, is helping financial institutions and technology companies allow their customers to transfer funds to a debit account in 30 minutes or less. Cecilia Frew, Visa’s head of U.S. push payments and Vikram Modi, head of Visa’s push payments platform, sat down with Visa senior writer Theresa Gonzalez to answer questions about the world of faster payments and to offer advice to developers about how to build the next great payment app.

Why do you think faster payments is such a hot topic right now?

Cecilia Frew: A couple of years ago, the U.S. Federal Reserve brought this notion of faster payments to the forefront as governments around the world moved to create faster payment systems. Visa Direct has been around for more than 10 years in the rest of the world, but we’re just starting to see the momentum in the U.S. It took some time to get issuers up and running to accept real-time transactions, which we consider to be posted and available within 30 minutes.

Vikram Modi: Customers have changed too. Their expectation of how quickly and easily they can move their money has changed, which has been influenced by how quickly they could download a movie or an app, just the whole need for instant gratification. We’re all trying to respond to the customer’s need to do things on the go.

How big is the faster payments market globally?

CF: For the U.S., there is a $10 trillion opportunity, which includes $1 trillion in P2P and $9 trillion in business disbursements, like insurance reimbursements, contractor fees or shared economy payments.

What is the key business challenge that Visa Direct solves?

CF: Traditionally for a B2C (business-to-consumer) disbursement like an insurance reimbursement, the customer would wait to be paid via check, which can cost the sender $2 to $4 for every check sent, or they might get paid by direct deposit via ACH [Automated Clearing House], which can be slow and you need to know your checking account number and routing number. Visa Direct solves for these issues through a combination of our fast network and the ability to use your debit card as a registration tool, thereby replacing expensive checks.

VM: For example, think of the complexity of disbursements across 200 countries—each having their own ACH systems, their own currencies, their own account numbering formats (13, 17, sometimes 19 digits)—and Visa Direct standardizes all of that with one consistent 16-digit account numbering scheme that gets you across the world to all of these countries. Now that’s the radical simplification of faster payments through cards.

What’s the business opportunity with Visa Direct and disbursements?

CF: P2P was really the first phase. We had a lot of momentum in P2P, but now we are seeing a move into business disbursements. It’s a more complicated space than P2P because you have a lot more applications, a lot more use cases and each use case is unique.

What momentum have you seen so far?

CF: The momentum we’ve seen is really with aggregators, which are already doing business disbursements today but via an ACH or check. Now they are going to add push to card, so it’s a cheaper (in the case of check), faster, easier alternative.

How is Visa Direct different from other solutions on the market?

VM: Visa Direct is already in place; it’s real-time and it’s expandable globally. It works between bank accounts so funds move between customers’ bank-issued accounts, which means the whole element of trust is very much preserved with Visa Direct.

What is VisaNet’s role in Visa Direct?

VM: Visa Direct works on top of VisaNet, so all of the virtues of VisaNet—covering 17,000 financial institutions across 200 countries and 175 currencies, in real-time, automated and with high reliability and security—translate onto Visa Direct.

What has been the most interesting application of Visa Direct?

CF: Visa Direct has solved real pain points around speed and ease. For example, Square has created an interesting application in merchant settlement called rapid settlement. Let’s say you’re a Square business and you’re using the dongle at your donut store. Every time a customer swipes on the dongle you’re accruing money and Square owes you that money. However, Square would deposit you that money via ACH once a week on Tuesday. Knowing that the number one challenge small businesses face is cash flow, waiting until Tuesday to get Friday receipts isn’t convenient. Square’s rapid settlement will push a real-time payment to the small business owner for a 1 percent fee so it solves for that delay. Those are the kinds of things that could be transformative in terms of making faster payments happen.

Why would developers be excited to use the Visa Direct API?

VM: The fact that you can reach hundreds of millions of Visa debit cards and initiate payments to them in real time—that in itself is a compelling proposition. The APIs take away the friction between conceptualizing the kind of app you want to build and actually building it, because you can connect into this network through an easy-to-integrate, easy-to-test API interface. We have concise yet clear documentation on documentation on Visa Developer as well as testing and onboarding teams that can help developers get their product into the sandbox and into production as quickly as possible.

What mash-up of APIs should developers consider using from Visa Developer?

VM: There are several other APIs that developers can combine with the core Visa Direct APIs that make compelling use cases: there are look-up APIs that allow you to send in the card number and receive a response to questions like “Is this enabled for fast funds?” and “Is it a debit card?” or “What is the currency of the card?” The account validation API lets the developer know that this account is in good standing and active so you’re not sending funds to an account that has been closed for some reason. I expect more mash-up possibilities as we connect other services such as tokenization and mobile alerts for Visa Direct.

What else would you like developers to know about Visa Direct and the future of faster payments?

VM: It’s an exciting platform. That said, we are transferring funds by Visa Direct users so developers should be aware that there will be a degree of application vetting from a compliance and risk standpoint and a lot to learn about regulatory compliance or how to work with financial institutions. This is not your average emoji app.

CF: I agree, but keep in mind this is one of the biggest things to happen in payments in a really long time, so as a developer there is an opportunity here to build something really cool.

*Note: Actual fund availability varies by financial institution. Visa requires U.S. issuers to make funds available to its cardholders within a maximum of 30 minutes of approving the transaction.

An immersive experience to explore new products and technologies.

Learn more about our Innovation Centers 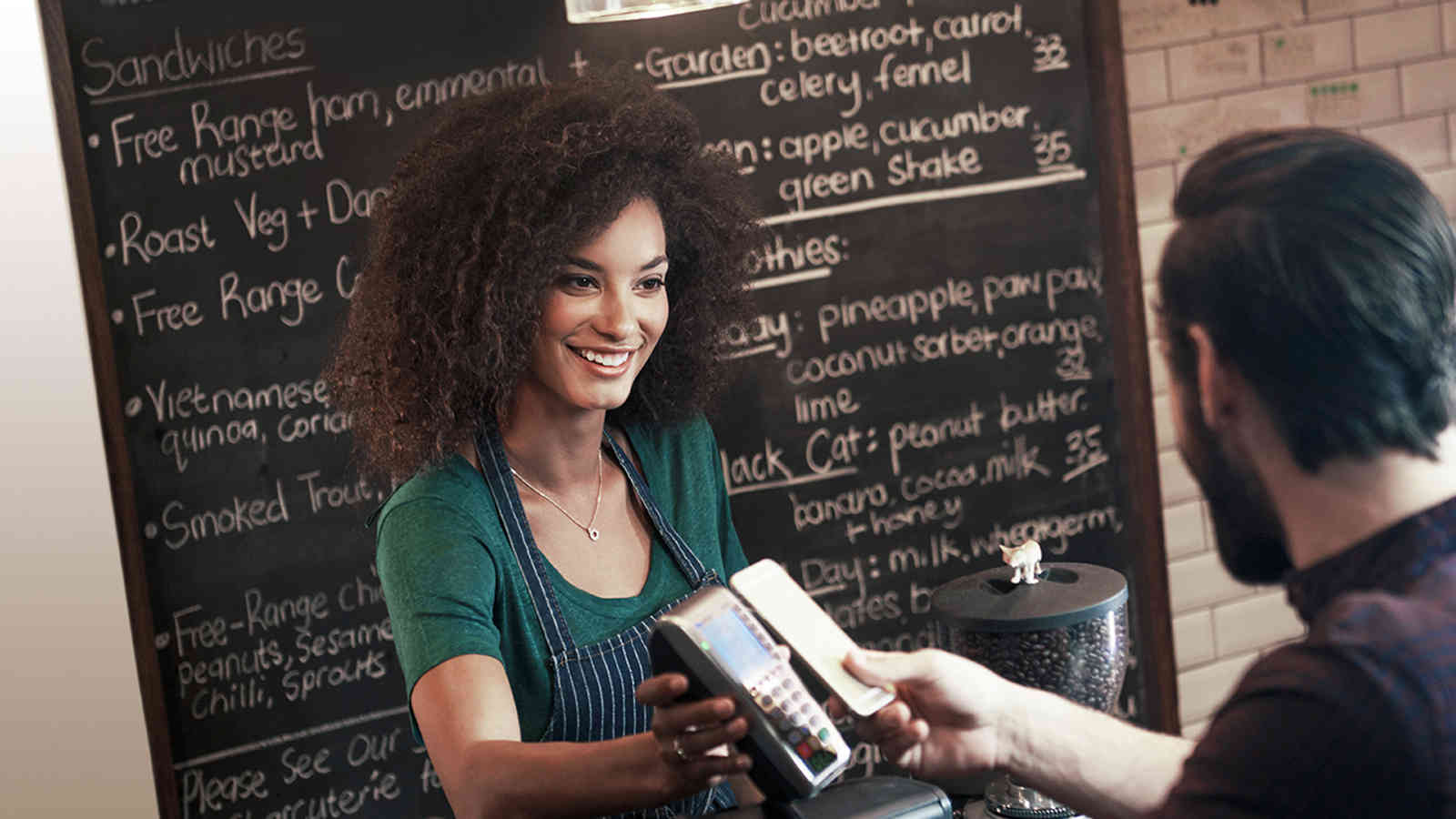 A unifying platform for mobile and digital payments.

Online shopping has never been simpler.