Reelio: Standing out in the startup crowd

Visa’s Everywhere Initiative winner: Where are they now? 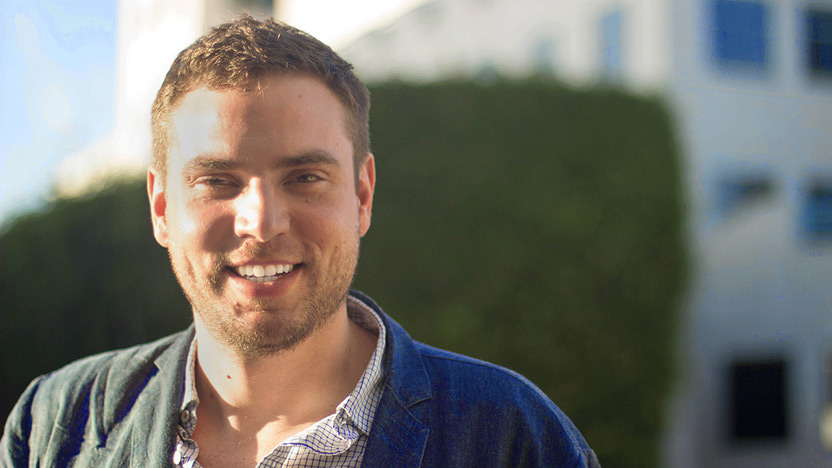 Last year, Visa had a bright idea: bring together innovative startups to help address specific business challenges. Visa and its partner KITE kicked off the first Everywhere Initiative challenge by asking startups to pitch a marketing strategy for engaging with millennials. Pete Borum, co-founder and CEO of Reelio, a platform that connects video influencers with brands to collaborate on targeted content, delivered the winning pitch in Austin and then took home the big cash prize in San Francisco at finals. The win launched a collaboration between Visa and Reelio that continues one year later.

We caught up with Borum, as we head into the second-annual The Everywhere Initiative challenge (deadline for submissions is May 26), for a glimpse into the company’s year since its win. Reelio’s pitch turned into one of The Everywhere Initiative’s first marketing efforts: Reelio and Visa sent an influencer to the Cannes Film Festival—with a day’s notice—using Click to Pay with Visa to book the trip.

The campaign was proof that Reelio could deliver on its promise, pushed Visa out of its tried-and-true marketing comfort zone and led to another deal with one of Visa’s biggest clients. “With the Cannes project, Reelio went from ideation to execution within 4 days,” says Borum. “That turned some heads so we were able to get into a conversation with one of Visa’s top merchants.” The resulting video—about half-hugs (or half-hearted hugs) to promote half off tacos ordered on the company app via Click to Pay with Visa because “half is better”—targeted the right audience and the right numbers. “That partnership garnered 250,000 views and 50,000 visits to the company’s app,” adds Borum.

Today, Reelio has partnered with YouTube and Hearst Corporation. In the last year, the company has doubled in size, increased significant revenue and funding, put down roots in Los Angeles in addition to New York and welcomed some high-profile executives to their team. “It’s difficult for any company—no matter how good the product or service they provide—to rise above the trend and really be able to demonstrate they are the best-in-market solution,” says Borum. “Having the opportunity to work with Visa, one of the best known brands in the world, is really fantastic validation for a startup in an environment that is saturated with startups.” Looking ahead, Reelio will be working with Visa’s marketing team on upcoming sponsorship opportunities.

What advice does Borum have for the next winner? “Be fearless and determined. You started a company because you had the crazy belief that the world was not too big an institution to impact in some way, and because you weren't afraid to pour yourself into making that impact,” he advises. “You should have the same belief about building a relationship with Visa.”

Theresa Gonzalez is a senior writer for Visa and the author of two Chronicle Books titles. She lives in San Francisco. Follow her on Twitter @theresagonzalez.