Saluting Our Veterans at Visa and Everywhere

Visa employees who have served in the U.S. military reflect on what Veterans Day means to them.

Visa has made a commitment to hiring veterans through its partnership with Hirepurpose, an organization that supports veterans in their transition from military service to the civilian workforce. Transitioning to civilian life can be challenging on many fronts, including financially. To help make the process easier, Visa has also became a founding member of The Veterans Financial Coalition, a group of organizations that provide financial education and consumer protection to veterans and their families.

This Veterans Day, we spoke with Visa employees who have served in the U.S. Armed Forces to learn about their experiences balancing work life and military life, making the transition from a military career, and what this day truly means to them. We thank the men and women across our country and around the world for their service yesterday, today, and tomorrow. Here are three of their stories. 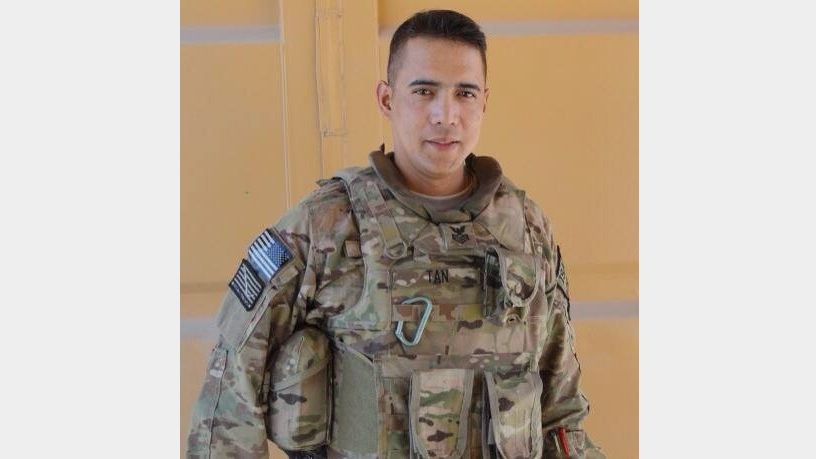 I have been with Visa since 2008 and was recalled for Active Duty as a Navy Warfighter Combat Support Representative in Afghanistan to support Operations Enduring Freedom (OEF), deployed in both 2010 and 2011. Recently, in 2013, I was attached to a U.S. Joint Force Expeditionary Team with the Army, Navy and Marines. I’m forever thankful and grateful for the outstanding support of my colleagues at Visa Global Arbitration & Compliance while I was away. I earned the Joint Service Commendation, Afghanistan Campaign & NATO ISAF medals for my two tours in Afghanistan and I proudly still serve as an Active Reserve member with the U.S. Navy and with Visa. 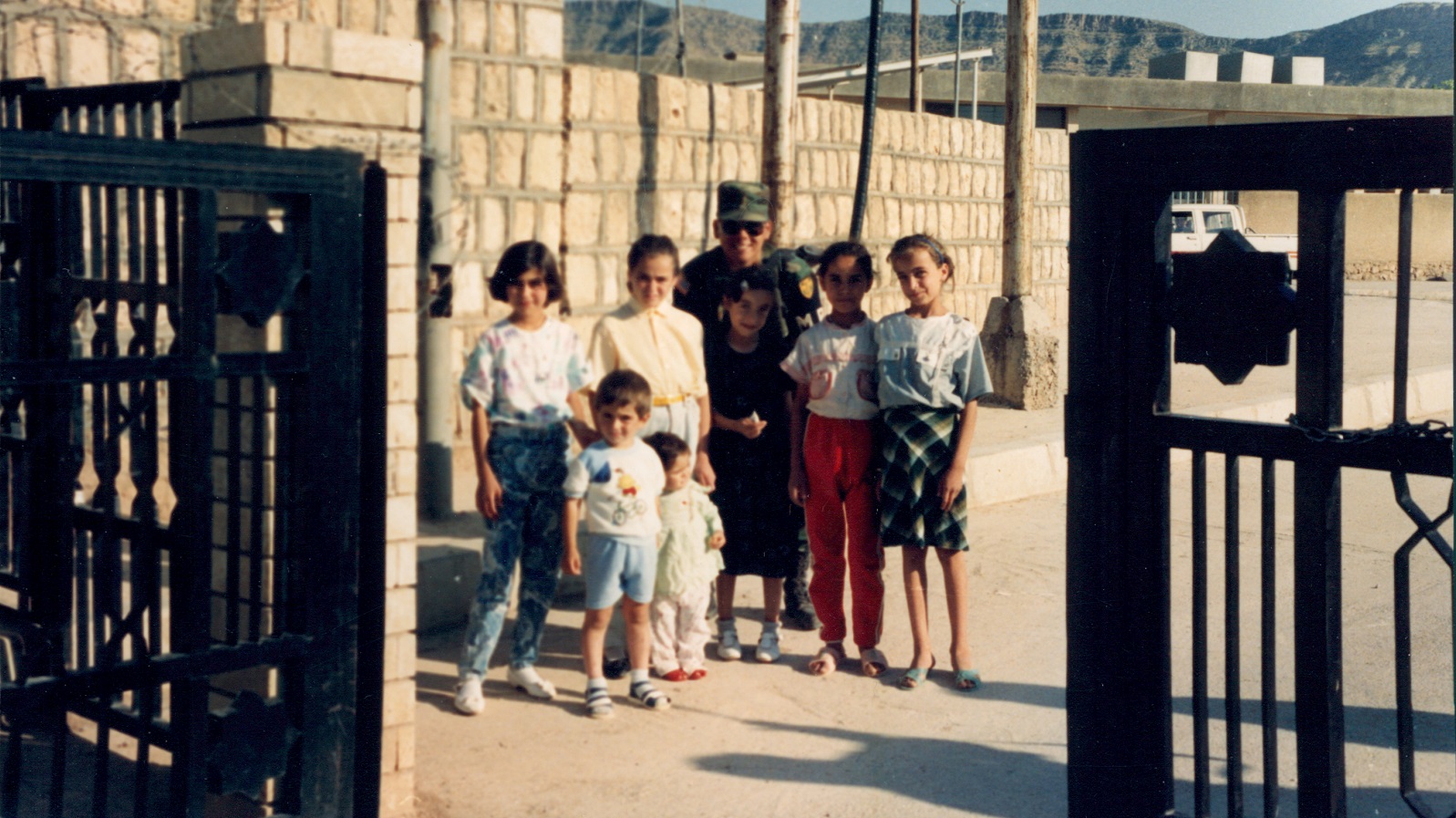 In 1991, I went to Northern Iraq, where the U.S. Armed Forces, along with the armed forces of our coalition partners, brought more than a million freezing, starving Kurdish refugees out of the mountains, where they had fled in fear of reprisals by Saddam’s army. We established a security zone, coaxed them out of the mountains, coordinated aid, and helped them rebuild their cities.

Veterans share a bond of having voluntarily set aside the comforts and safety of home, to go where and to do what their country demands, regardless of the cost. Veterans Day recognizes those men and women. 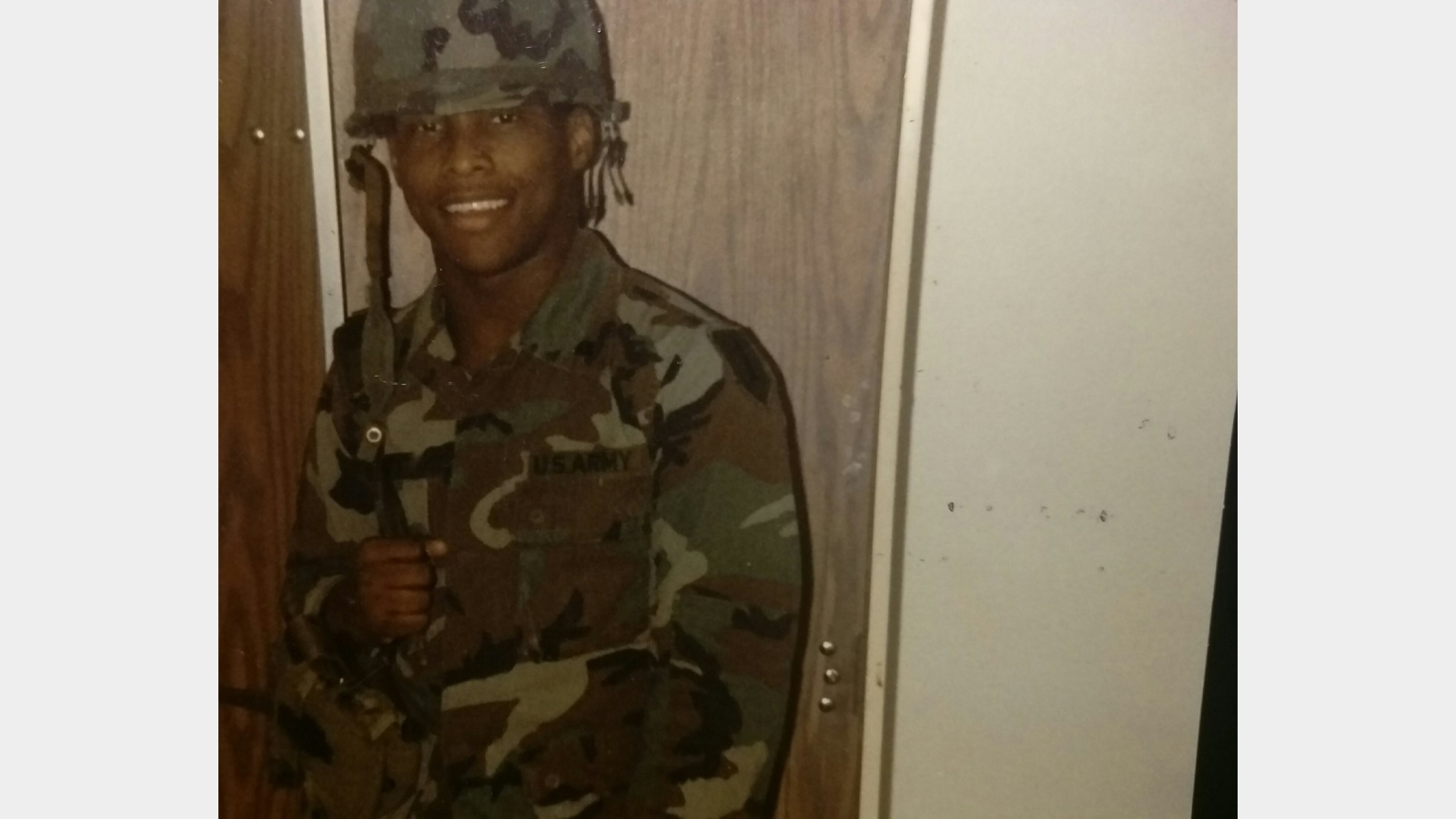 I believe America's success is measured by the sacrifices our veterans have made to keep it safe and prosperous. Veterans Day to me is a time to say thank you to those who have given their time and their lives to serve our country and a time to say thank you to the spouses, families and friends of active duty military. I served in the Gulf War and I will always cherish the bond that was created among my fellow soldiers, especially during times of war. Those bonds last a lifetime. I was in the IT field in the military and the discipline and honor that the military requires as well as the educational opportunities it offered were very beneficial to my career at Visa.