In 2022, we will be running three competitions focused on uplifting and supporting underrepresented communities in the United States: Black American, Women, and LGBTQ+ in partnership with StartOut. Special edition competitions are reserved for candidates whose startups/fintechs are lead by a minority founder/co-founder. Each of the finals will be live-streamed worldwide on TechCrunch. 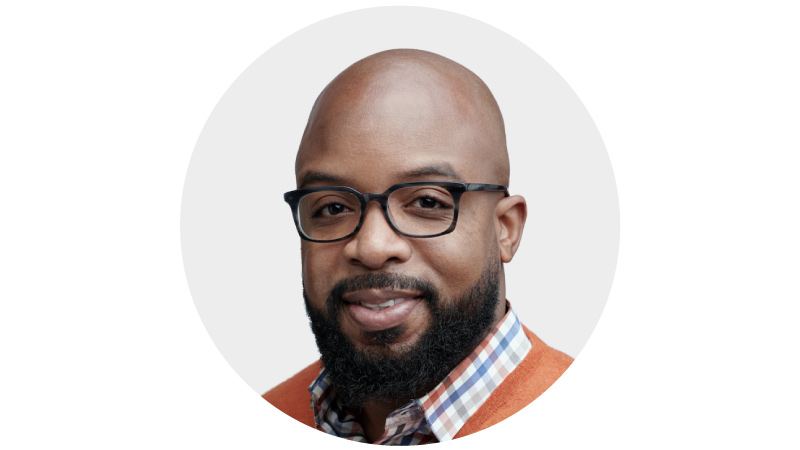 Donald is an inspirational thought leader on representation and the changing face of entrepreneurship. He has dedicated his work to empowering underserved communities to act and proactively be the change they want to see. 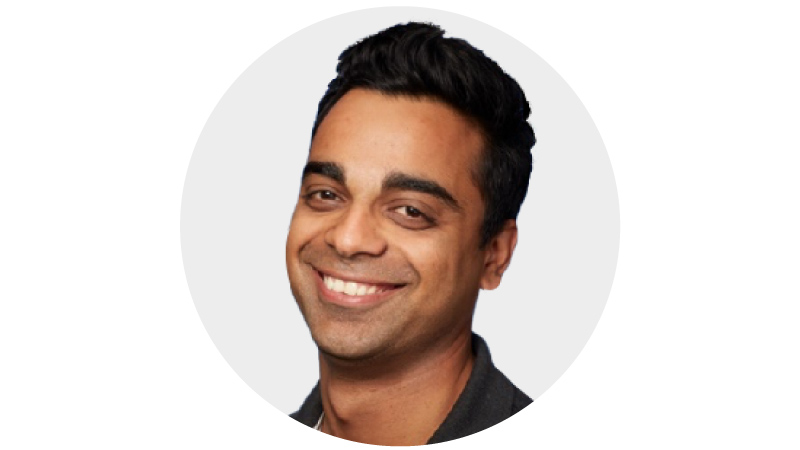 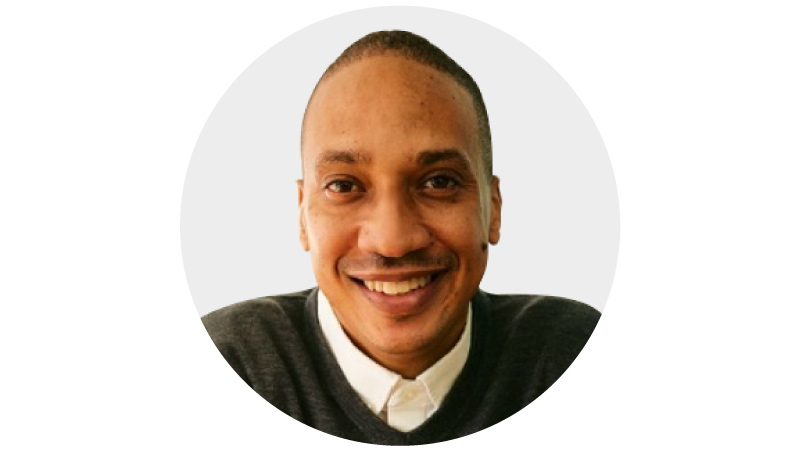 Austin Clements is a former Principal at TenOneTen Ventures where he played a role in investing into 50+ companies across two funds, primarily focused on B2B, and SaaS. These companies include Ordermark, CREXi, Emotive, Second Spectrum, and Daily. Austin primarily focuses on tools and platforms that support small businesses.

A champion of inclusion in the LA tech ecosystem, Austin is a founding Chairman for PledgeLA, a city-wide initiative that promotes diversity, equity, and inclusion in Tech. In addition, he actively supports the expansion of nonprofit accelerator Grid110, a mission focused organization clearing pathways to success for early-stage entrepreneurs of all backgrounds.

Austin is a graduate of Morehouse college, holds an MBA from NYU Stern School of Business, and is currently a Kauffman Fellow. 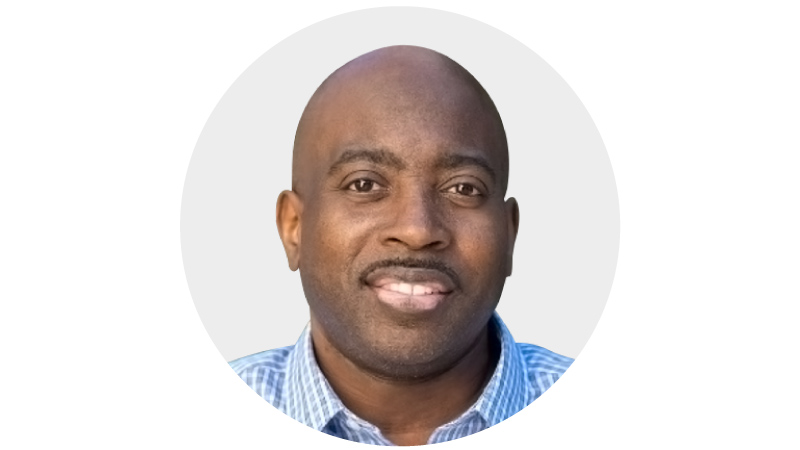 William Crowder is a founder and managing partner at Aperture Venture Capital, a $75M venture capital fund based in Philadelphia and Los Angeles. Aperture invests early in fintech and enterprise gamechangers that use financial innovation to create a more inclusive economy.

Over the last 10 years, William has played instrumental roles in creating diversity-centric investment platforms for leading corporations including Comcast, Morgan Stanley, Samsung, and Hearst. In 2012, he launched and led the nation’s first corporate-backed diversity venture fund, the Comcast Ventures Catalyst Fund, a $20 million venture fund designed to invest in entrepreneurs of color. Under William’s leadership, the Catalyst Fund made over 70 investments and the portfolio includes several high growth companies such as Squire, Cuyana, AptDeco, Flutterwave, Paystack (acquired by Stripe), and Partpic (acquired by Amazon). 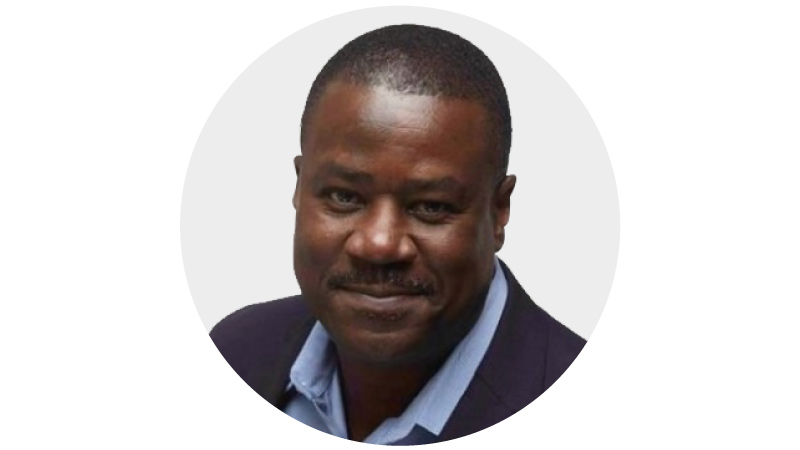 As the Chief Information Officer, Don Hobson is responsible for building, operating and maintaining the corporate systems and infrastructure necessary to enable a highly connected and collaborative workforce that helps power Visa’s business. His team include all product development for Visa’s corporate functions including Finance, HR, Learning, Legal, Compliance, Marketing, Sales, Risk and others while partnering with the Executive Committee leaders of those functions.

Don joined Visa in 2016 and has 24 years of experience in testing, developing and managing technology organizations. Prior to Visa, Don led engineering and management teams at On Center Software, BMC Software, NetIQ and ITinvolve. He is also a U.S. Navy veteran. 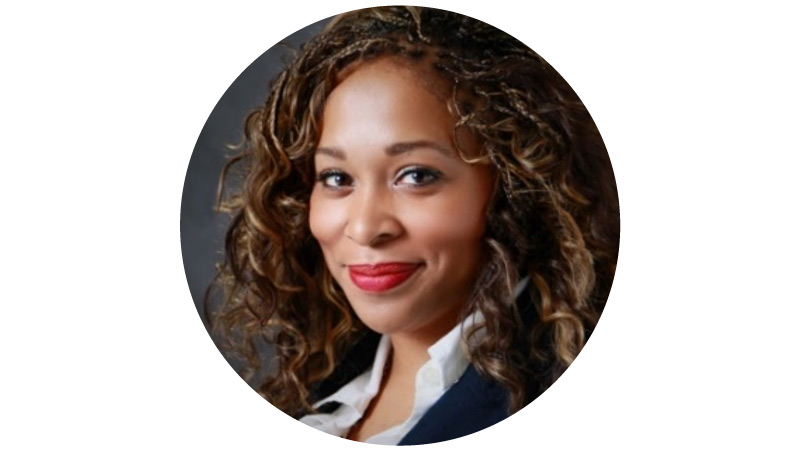 Adama is Vice President, Head of North America Government Solutions and manages Visa’s commercial and prepaid government payments business. She has been with Visa since January of 2015 and has held roles in Government Engagement and Emerging Payments Solutions.

Adama joined Visa from Farmers Insurance, where she served as Head of CA Government Affairs and managed their political, legislative, and regulatory agenda. Prior to Farmers, Adama had previous roles with Advance America, California Assn. of Physicians Groups, and the State of California. She began her career as a fellow in the Schwarzenegger administration working on healthcare policy.

In October of 2017, The Los Angeles Times published an open letter – led by Adama and signed by over 140 women – on the pervasive culture of sexual harassment, discrimination, and assault in politics. This resulted in the creation of the We Said Enough Foundation, whose mission is to eliminate bullying, harassment, and assault in the workplace. In December of 2017, Time Magazine recognized Adama as a Silence Breaker and featured her on the cover of their People of the Year edition.

Adama has a BA in Political Science from the University of San Diego and lives in New York City. 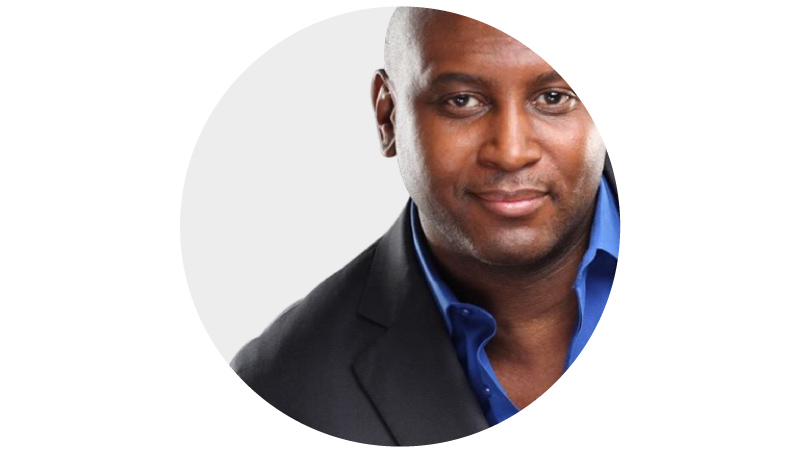 Glenn Murray currently serves as Vice President of Payment Services and Sales for Sutton Payments Division. A 20-year veteran of the payments industry, he has held strategic positions at Discover, MasterCard and PayPal. A graduate of DePaul University Murray’s current role sees him working with a number of emerging fintech players to help direct them down the path to product launch. Earlier positions included business and product development, retail payments space as a strategic growth manager at PayPal and working with international payment platforms for PayPal’s Global Operations team. He hopes to leverage his knowledge of the business to help more people discover the opportunities the ever-expanding payments landscape provides.

Ready to take the next step?