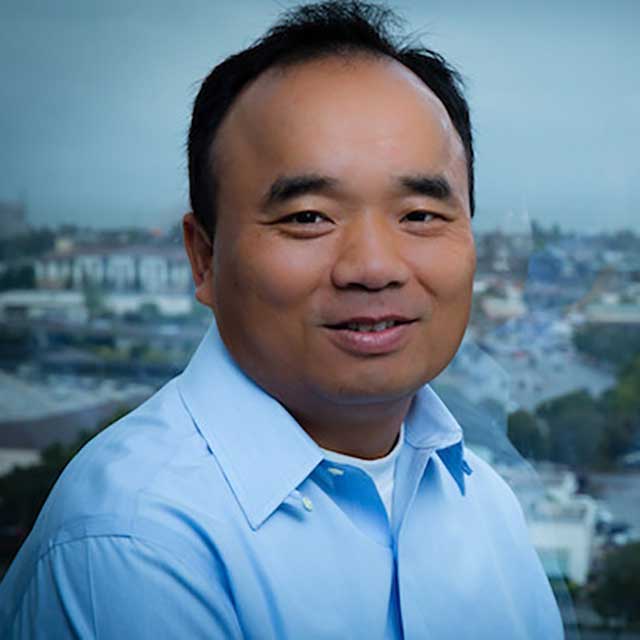 Wei Zhang joined Visa Research as a Principal Researcher in 2015, and was promoted to Sr. Director in March 2018, where he is leading a team in developing next- generation risk modeling technologies for fraud and anomaly detection. Prior to joining Visa, Wei was a Research Scientist at Facebook, developing text-to-speech (TTS) technologies with data-driven approaches, and a Senior Researcher Manager at Nuance Communications., leading a 14-member team (across three countries) on developing next generation multi-lingual TTS technologies. Before joining Nuance Corporation, he was a Senior Software Engineer at IBM Almaden Research Center. Wei received his M.S. and B.S. in Computer Sciences from the Tsinghua University in 2000 and 1998, respectively.

His research interests are in big data analytics, machine learning and speech technologies. Wei has published more than 13 papers in several international conferences and journals, including Journal of Computer Science and Technology (JCST), International Conference on Acoustics, Speech, and Signal Processing (ICASSP), Intelligent User Interfaces (IUI), and many more.