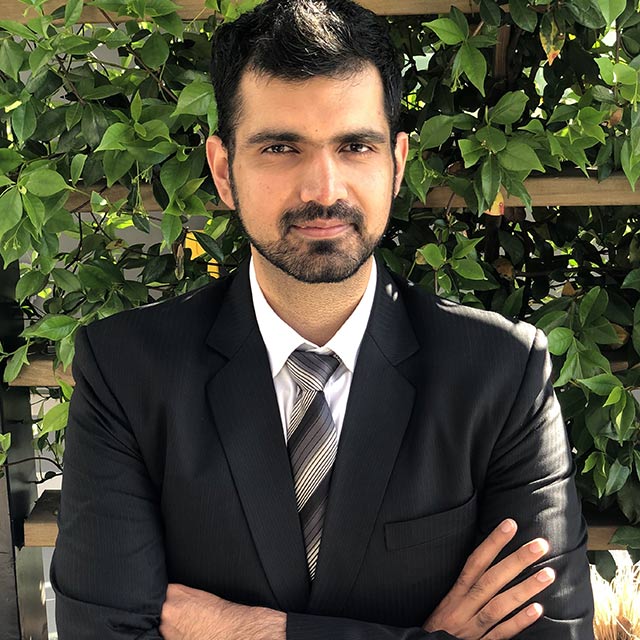 Sunpreet Arora is currently working as a Staff Research Scientist at Visa Research where he conducts applied research in the areas of biometrics, deep learning and adversarial machine learning. Prior to his current role, Sunpreet was working in the Identity and Risk Products organization at Visa where he co-founded the Applied Authentication lab to design and develop solutions for in-store, online, and in-car user authentication using cutting edge emerging technologies such as biometrics, deep learning and cryptography. He also developed the biometrics performance specifications for the Visa Ready program, and contributed to the biometrics certification program in the Fast Identity Online Alliance (FIDO).

Sunpreet holds a Ph.D. degree in Computer Science and Engineering from Michigan State University, and a Bachelor of Technology (Hons.) degree in Computer Science from IIIT-Delhi. He has published over 15 articles in top tier biometrics conferences and journals, and is a co-inventor on over 12 patent applications. His research has been featured in national and international media outlets such as Forbes, MIT Technology review, ACM, NASA Tech Briefs and BBC UK. He served on the program committee of ISBA 2018, CVPR biometrics workshop 2019, and is a demo co-chair of IJCB 2020. He won the best paper award in BIOSIG 2016, and the best poster award in BTAS 2012.