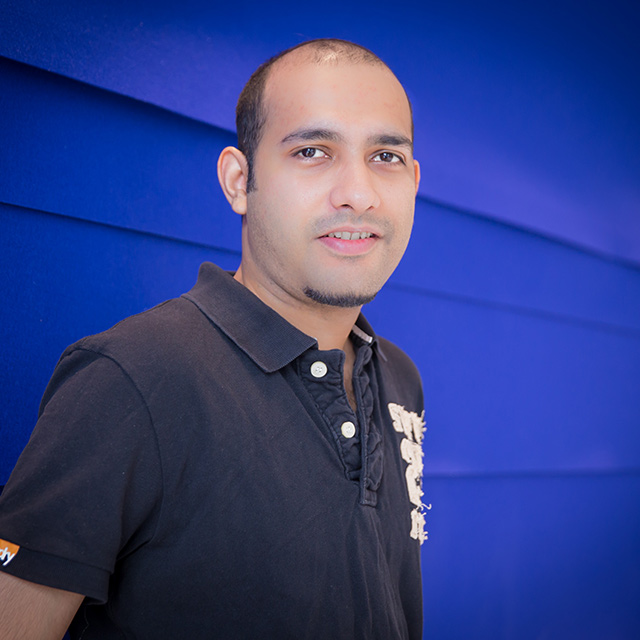 Dr. Pratyay Mukherjee joined Visa Research as a Staff Research Scientist in March 2017. Pratyay received his Ph.D. and M. Tech. in Computer Science from Aarhus University and Indian Institute of Technology, Kharagpur in 2015 and 2011, respectively. He received his B.E. in Engineering, Electronics and Telecommunications Engineering from Jadavpur University in 2008. Prior to joining Visa, Pratyay was a Postdoctoral Researcher at UC Berkeley.

As a member of the Security team, his research interests are cryptography and security, and its interplay with theory of computation. He has served as a program committee member for numerous conferences, including Asiacrypt, Theory of Cryptography Conference (TCC), International Association for Cryptologic Research International Conference on Practice and Theory of Public-Key Cryptography (IACR PKC) and others. With over 700 citations, he has published more than 15 papers in several international conferences and journals, including Crypto, Eurocrypt, Asiacrypt, Association for Computing Machinery Conference on Computer and Communications Security (CCS) and others.