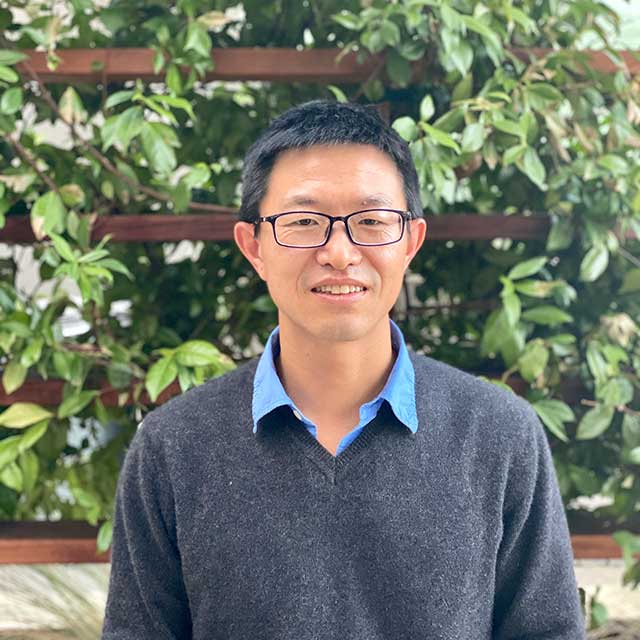 Dr. Fei Wang joined Visa Research as a Sr. Director in November 2019, where he is leading a team the Transactions Insights team on cutting-edge AI technologies. Prior to joining Visa, Fei was a Lead Scientist at AIBEE Inc., responsible for computer vision technologies for their smart parking project. Before joining AIBEE, Fei was the Chief Scientist at Huami USA, leading the research and development teams for AI technologies, powering their healthcare devices. Fei also worked as a Lead Data Scientist at AliveCor, responsible for their first FDA-approved mobile ECG algorithm in the industry.

He received his Ph.D. and M.S. in Computer Science from the University of Florida in 2006 and 2003, respectively, and received his B.S. in Electrical Engineering from the University of Science and Technology of China in 2001. His research interests are in risk modeling, time series analysis, anomaly detection and recommendation systems. Dr. Wang holds 32 patents and has published 50 papers in several international conferences and journals, including Visual Analytics Science and Technology Conference (IEEE VAST), Institute of Electrical and Electronic Engineers/Association for Computing Machinery (IEEE ACM), International Conference on Multimedia & Expo (ICMEW) and many more. He is the recipient of twelve awards, including the 2013 IBM Research Grant Challenge for project “Medical Sieve,” the best paper award at the 2010 ACM International Conference on Multimedia Information Retrieval, and the 1998 Chen Hsong Industrial Scholarship at University of Science and Technology of China (awarded to only 45 college students, or top 1%, in China), among many others.