Visa champions the spirit of football at FIFA Confederations Cup 2017 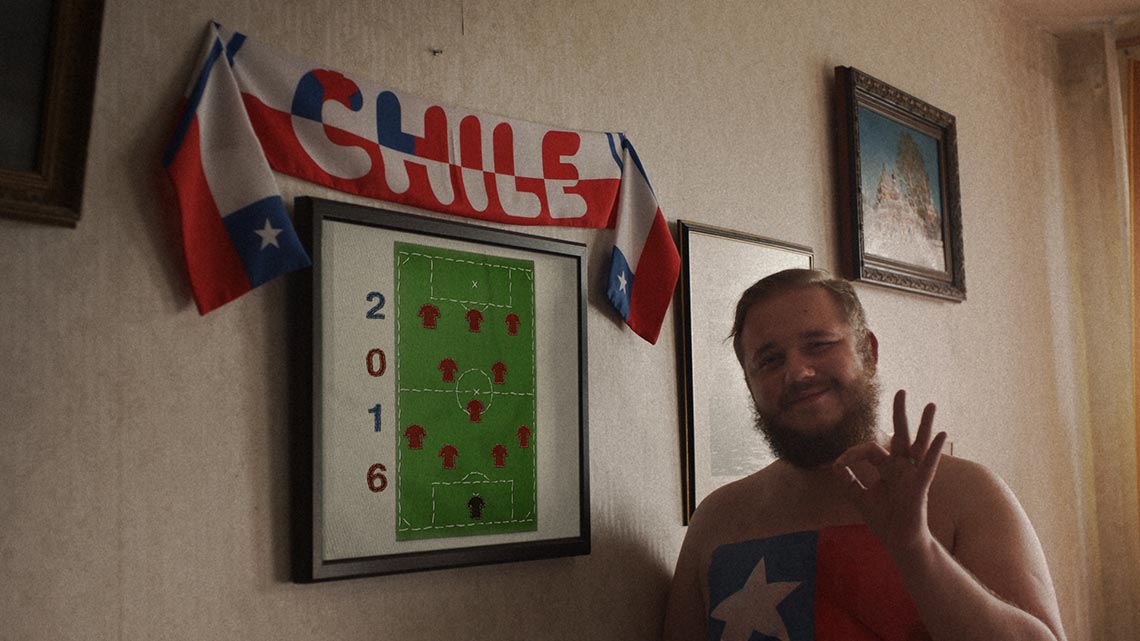 The final countdown to the FIFA Confederations Cup 2017 is on and passionate soccer—or football outside the U.S.—fans from eight countries around the world are flocking to Russia, draped in team jerseys and face paint, to represent their respective nations. The anticipation leading up to the first kick is palpable, and Visa is ready to help fans celebrate this global spectacle by enhancing their experience both onsite and online. To help with this quest, Visa is enlisting the help of Russian football fans, dubbed the “RussianYous,” and social media influencers—Isra Rivera, Renata Ruiz and Brodie Smith—to champion the competing nations throughout the tournament while using Visa payment methods to go cashless throughout the stadiums.

True football fans want to support their team wherever they are but not everyone is able to attend the FIFA Confederations Cup 2017. Visa is inviting select Russian football fans to temporarily adopt one of the other participating countries—becoming proud, passionate and well-informed fans of the adopted nation—kitted out with all the Visa payment technology they need to make the most of the tournament.

These “RussianYou” fans will give supporters at home the chance to show their passion and cheer on their teams from abroad—“Your support is unconditional. We make it unlimited.” We have also enlisted the help of Copa90, an online community of passionate global football fans, as well as Visa’s influencers to help these “RussianYou” fan learn about the football culture, traditions and pre-game rituals of their adopted nations in order to become the ultimate super fan for the tournament. 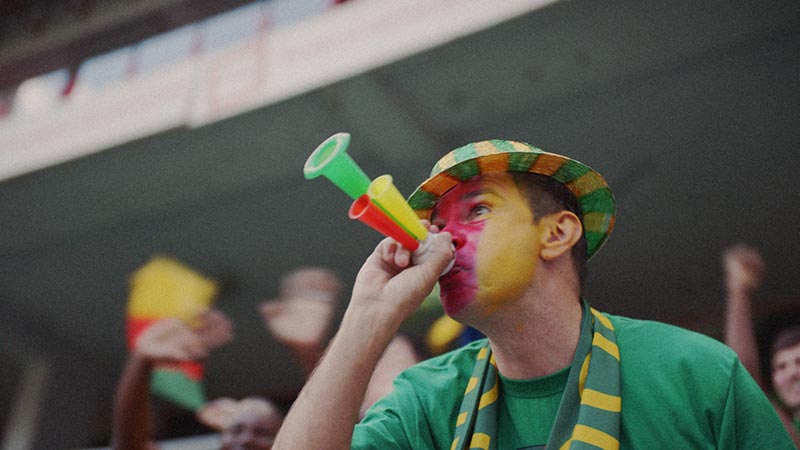 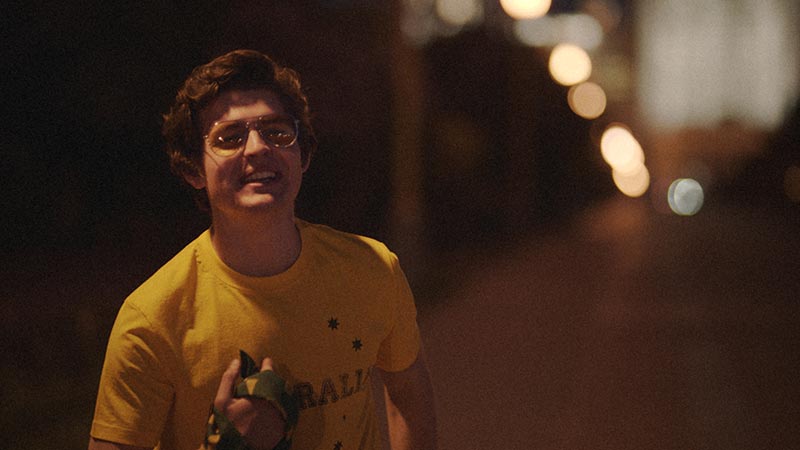 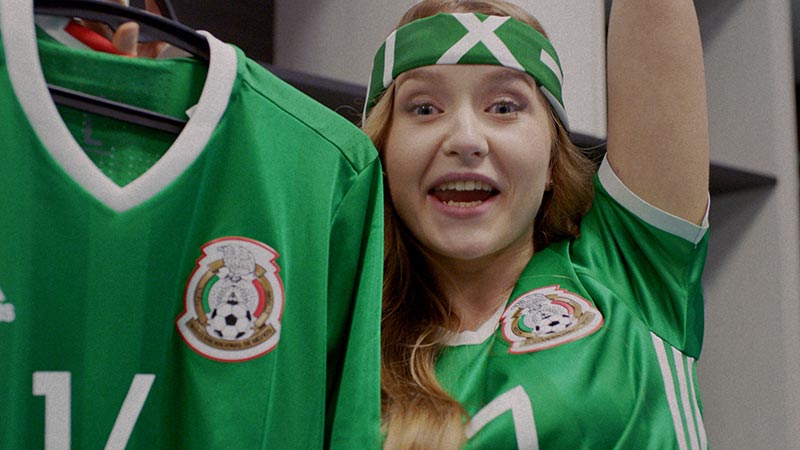 Follow along as Isra, Renata and Brodie share their experiences across Moscow, Kazan and St. Petersburg and check out how Visa is powering their payment experiences on-site through use of Visa commemorative contactless prepaid cards, mobile payments with Visa, co-badged Visa and Alfa-Bank payment bands and the payment ring.

Cannot wait for FIFA Confederations Cup 2017 to start? Get an inside look at the payment innovations Visa is offering to fans on-site at the tournament by visiting Visa.com as well as engaging with our Facebook and Instagram pages.